Helgesen Tekniske Bygg AS was faced with a series of heavy goods lifts when converting an office building in Kokstad into a dental clinic. Multiple packs of x-ray resistant plasterboard had to be taken to the first floor of the building. In the end the company chose to roll entire packs of plasterboard through the window. 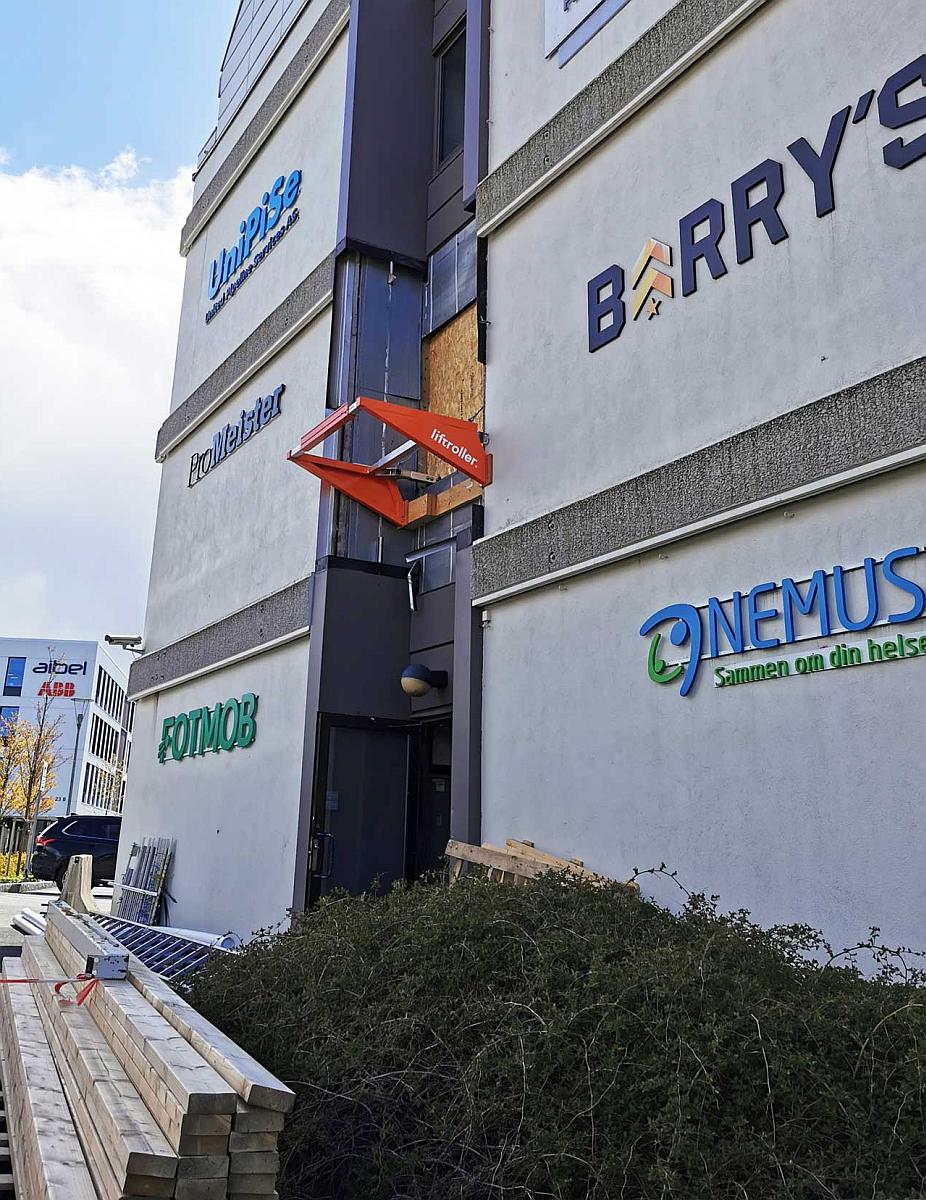 “So far we have shifted 29 pallets of plasterboard, both ordinary and x-ray boards, and we still have one more delivery to go. We have put a total of 1,400 plasterboards through the Liftroller. If we’d had to carry them the old-fashioned way, there is no doubt that it would’ve taken much longer and been physically very demanding.”

Heavy specialist boards and narrow stairwells were a challenge on this project, but one that was easily resolved thanks to the Liftroller system.

We have most definitely recovered the cost of using the Liftroller system, both in terms of hours and not least physical wear on the workers.

Pictures of the remodelling projekt 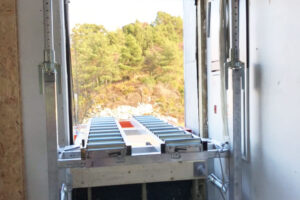 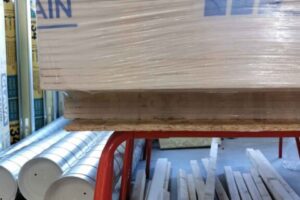 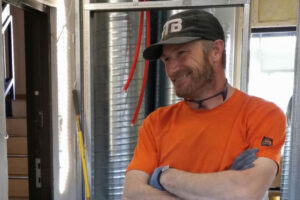 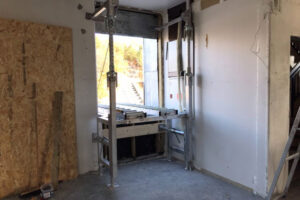 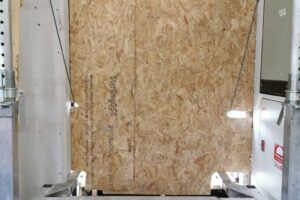 Bredalsmarken 15-Rolling in materials on a remodelling project in Bergen